History of the Whitehurst-Buffington House

Designated as one of the 50 most historically significant structures in Virginia Beach, the Whitehurst-Buffington House, built in 1793, is truly a house over time.

A year after the first lighthouse was built at Cape Henry the Whitehurst family built their farmhouse. The original house included one room downstairs and a sleeping loft upstairs.

The gambrel roof in front and the long sloping roof in the back are indicative of the “saltbox” design that was popular during the early Federal period. Two large chimneys bracket the house on either end. The family enlarged the house over time.

In 1820, Daniel Whitehurst, appointed as a Commissioner, authorized the building of a new courthouse and jail on property near his farm. Today, the Virginia Beach Courthouse sits across the street from the Whitehurst-Buffington House.

The Whitehurst Farm was also home to James Howard Whitehurst, who entered the Virginia Military Institute as a cadet in 1860. In 1862, he joined the 16th Virginia Regiment of the Confederate Army. He was wounded at Malvern Hill in May 1862, recovered, and returned to active duty until he was wounded a second time at Spotsylvania in 1864. He was subsequently captured in April 1865. His tombstone remains on the property.

Preserving the Whitehurst- Buffington House depends upon the community. This important endeavor can only be completed with your help! Become a WBHF member and become part of something historic. 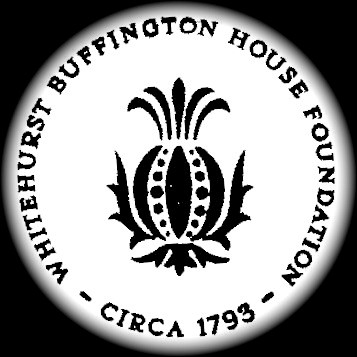 The Whitehurst Buffington House Foundation, a 501(c)(3) not-for-profit organization, is dedicated to the preservation of this historic home as a living example of early American life in Virginia.